History of the Company

Procon Engineering is an amalgamation of businesses specialising in providing Weighing and Process Control solutions to manufacturing sectors in the UK and around the world, including food & drink, chemical, petrochemical, utilities, mining, power and nuclear. The company has continued to grow both organically and through strategic acquisitions, adding a vast wealth of engineering skills and experience to its portfolio.

The diverse product range and services we now offer is second to none, whether supplying basic weighing elements such as load cells and instrumentation, or more complex integrated batch process control systems, nuclear build load cells, beltweighers, and boiler tube leak detection systems. This is all supported by our own in-house service team which provides 24/7 emergency breakdown cover and calibration services 365 days a year.

The company history begins with the founding of Defiant Weighing Ltd in 1975, which became one of the UK’s leading load cell and instrumentation designers and manufacturers.

Defiant Weighing developed and manufactured a wide range of electronic instrumentation and control systems, including one of the first programmable weighing batch controllers, and installed many thousands of weighing systems worldwide. As a load cell designer and manufacturer Defiant developed a wide range of load cell elements improving reliability, accuracy and performance to meet the ever-increasing demands of the manufacturing industry – this work continues today. Many early products which were installed in the ‘70’s are still in service, further demonstrating the emphasis on quality. This focus on quality is embedded in everything we do.

In 1996 Defiant Weighing was acquired by Procon Engineering AS Norway. This company was originally a leading supplier of weighing systems to the land industries in Norway, but by 1996 was principally serving the oil Industry.

Defiant Weighing was subsequently renamed Procon Engineering Ltd (PEL), with the Head Office remaining at the Defiant Weighing manufacturing site in Sevenoaks, where the company is still based now. Expansion continued when in 1999 Procon Engineering Ltd enhanced its weigh system capability by acquiring Inflo Control Systems Ltd (primarily a Beltweigher OEM), along with its subsidiary Lintvalve which manufactured and supplied Boiler Leak Detection Systems into power stations worldwide.

The name Inflo Beltweighers is recognised in the industry for high accuracy belt weigh systems using a unique resometric weighing technique for weighing bulk materials on conveyors in applications such as mining, power stations, and ports.

The purchase of Lintvalve increased Procon’s range of services by adding failure detection systems designed specifically for coal fired power stations, to its portfolio. These systems enable early identification of steam leaks in high-pressure steam pipes so that routine maintenance can be scheduled before costly major failures occur.

In 2000 Procon Engineering Ltd went on to acquire the Weighing Division of Negretti Automation Ltd. Negretti’s origins can be traced back to 1850, since when as Negretti and Zambra, the company designed and manufactured various kinds of instrumentation for temperature, pressure and flow. They were appointed opticians and scientific instrument makers to Queen Victoria, Prince Albert and King Edward VII. Negretti moved into the weighing business in 1982 with the acquisition of Fisher Industrial Controls, who in turn had bought GEC Elliot, designers of the very first strain gauge load cells in the 1950s.

NOV is a major internationally quoted company employing over 30,000 people and providing advanced equipment, technical expertise and support to the oil and gas industries worldwide.

In 2004 Procon’s service division diversified into calibrating equipment not related to weighing, such as temperature controllers, flowmeters, pressure sensors, meaning that the company could offer complete site support through one service provider.

In 2006 Procon entered into a partnership with ETC/Urenco – a world leader in the enrichment of uranium for use in civil nuclear power stations, and to whom Procon had supplied special load cell based weigh systems for a number of years – to develop and supply full “turnkey” environmental stations used in the enrichment process. This involved detailed design, manufacture, and quality control, to exacting nuclear regulatory standards for sectors such as power generation, de-commissioning and enrichment.

Procon set and continues to exceed the standards demanded for the design of bespoke weighing solutions such as Triple Bridge Load pins, ATEX and radiation tolerant versions for Sellafield Sites.

Today Procon is still supplying all these products and designing turnkey plant control systems for installation in the UK and all over the world, supported by an experienced team of engineers with expertise in both weigh and non-weigh systems 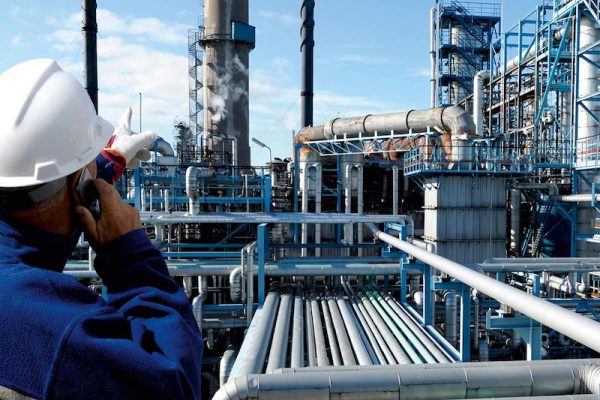 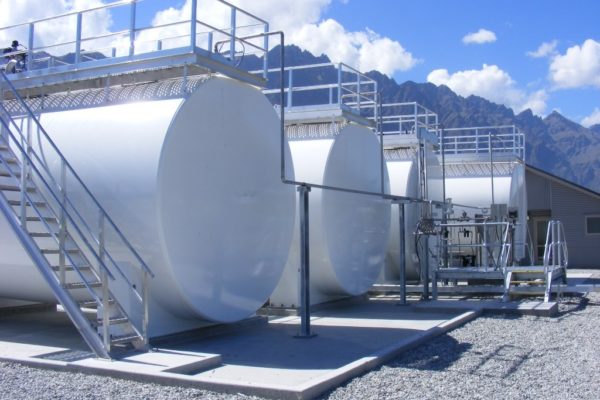 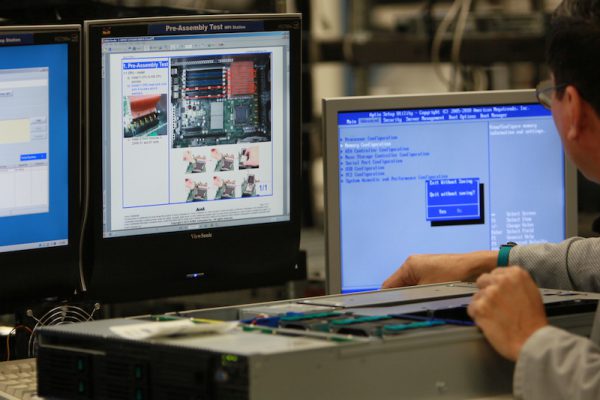 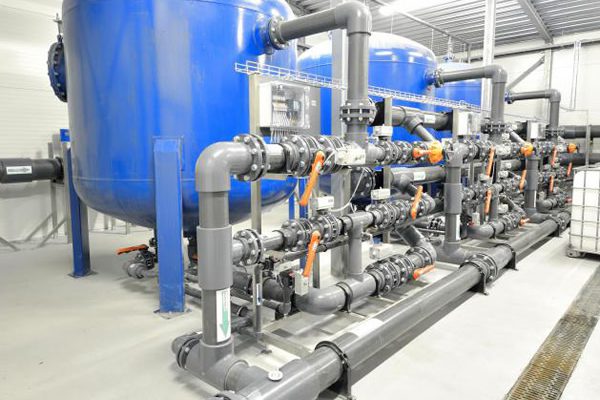 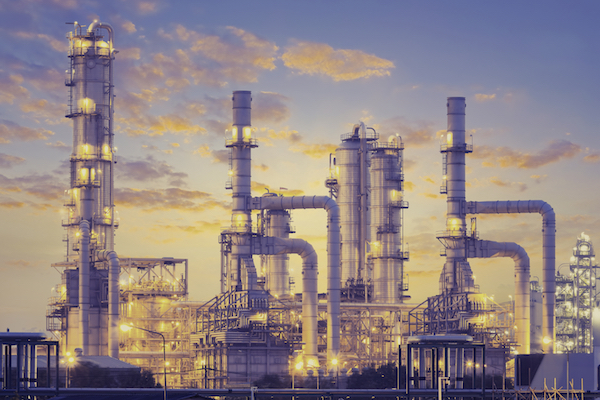 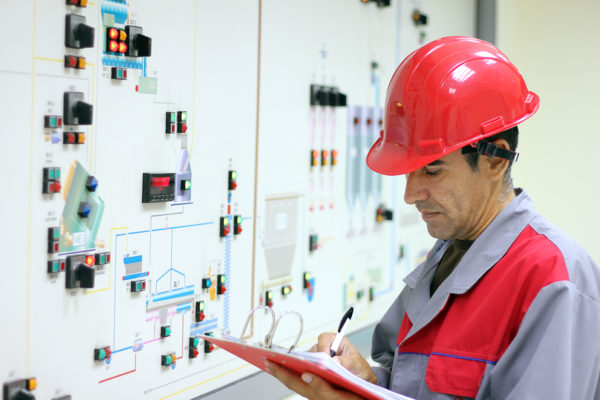 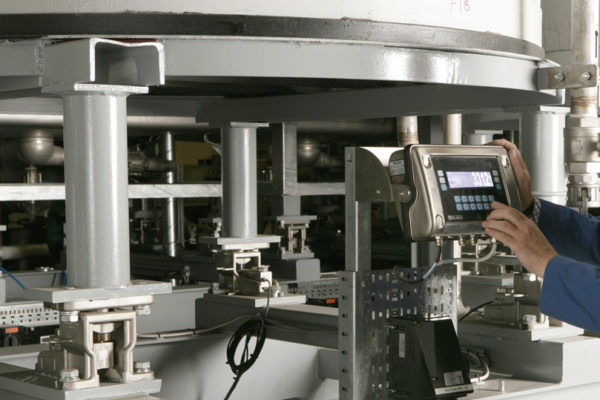 Negretti moved into the weighing business in 1982 with the acquisition of Fisher Industrial Controls who in turn had bought GEC Elliot, designers of the very first load cells in the 1950s.

“Procon’s engineering team provides an essential service for our clients at Heathrow airport where they calibrate weigh scales and platforms which must be accurate at all times. Procon has also recently supplied a number of new indicators and configured labels for new label printers. Their engineers are always knowledgeable and willing to suggest ways of doing things that will keep our costs down.”

Meet Some of Our Team

Everyone at Procon is dedicated to supporting our clients’ needs with professionalism and pride. Meet a few of the key players: 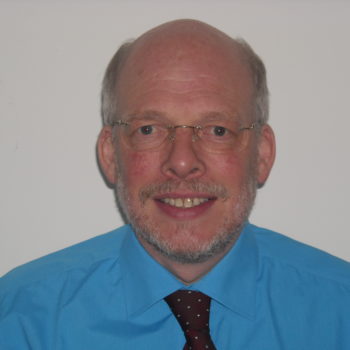 Mark holds BSc and PhD degrees in Electronic Engineering from the University of Kent. He has extensive experience in the design and development of electronic instrumentation and specialised transducers together with manufacturing processes, quality assurance and legal metrology. He has also worked for many years in the development of safety critical systems for the nuclear industry, and more recently digital signal processing techniques for boiler leak detection systems. Mark has been with the company for 35 years, and was previously Engineering & Technical Manager at Procon Engineering, before being appointed Technical and General Manager in 2017. Outside working hours, he enjoys country rambling and pubs with real ale! 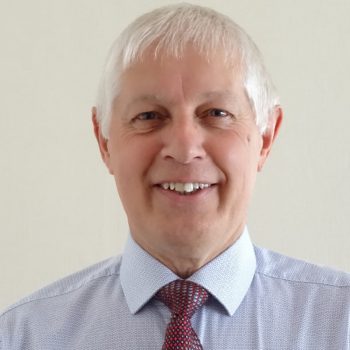 Dave is a Sales Manager with approaching 40 years’ experience working in the Industrial Weighing and Process Control industry. Hard working and energetic, Dave leads a team of sales engineers to provide turnkey solutions for a diverse range of manufacturing industries. Knowledgeable at all levels of process engineering and able to interpret customer requirements to ensure the best technical solution is realised, Dave communicates effectively at Board level or direct with Engineering teams to develop weighing and process control applications for enhancing plant performance and reliability.

Dave has an exceptional appreciation of plant process requirements with many years hands-on experience in the role of Project Manager for Procon, managing all technical and commercial aspects for projects up to £2M in demanding industries such a Nuclear, Petrochemicals, Chemical, and Food & Drinks.

Dave is a keen fisherman and enjoys representing his local club in Match Fishing competitions. He enjoys the outside life and is a keen fell walker and caravanner. 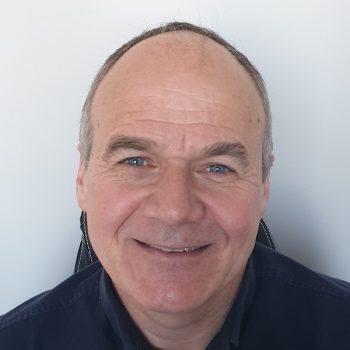 After graduating from Nottingham Trent University in 1985 with an HND in Electrical and Electronic Engineering, Steve joined the test department at GEC in Kidsgrove, repairing AC & DC drives and the GEM 80 range of plc’s. Four years later he joined Davy McKee in Sheffield as a Service Engineer, working on rolling mill control systems and weighing automation. This work often took him overseas, a role which continued after he joined Novaweigh in 1992 as a Senior Service Engineer in industrial weighing and process control, working in the UK, Western Europe, Russia and the Far East.

He moved to Procon Engineering in 2002 when there were just six in the service team. Soon afterwards Procon seized the opportunity to diversify and Steve’s knowledge of instrumentation enabled the company to expand its services from weighing-only, into temperature probes, flow meters, pressure gauges and other equipment. Nowadays Procon has 16 service engineers and offers a ‘Total Site Solution’.  Following the retirement of Rod Massey in 2020 after 36 years running the service team, Steve was appointed Senior Supervisor Field Service and Contracts Manager.

A keen sports fan who used to play football, and occasionally plays golf, Steve’s main interest is now cycling and fell walking (he did the Three Peaks Challenge in 2013 on his 50th birthday!) from his caravan in the Lake District. 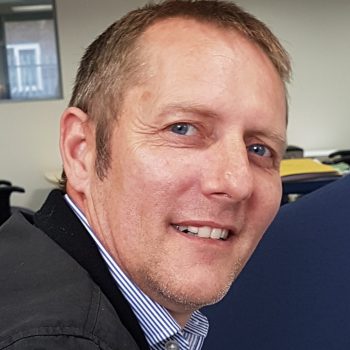 Nick joined Procon Engineering to take on the role of Service Manager which was created in response to the continuing growth of the Service Division.

He has brought a wealth of experience, in particular working with beltweighers and weighbridges, having worked in the weigh industry all his working life. He started as a Trainee Engineer at Salter Industrial and following its takeover by Weigh-Tronix, became Service Manager. In 2001 he joined Precia Molen UK as Field Service Manager which included spells working overseas, before joining Procon in July 2017 to manage the service team and all day-to-day planning and scheduling. 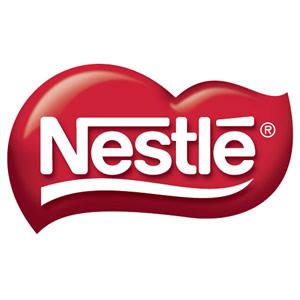 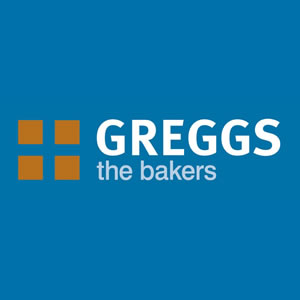 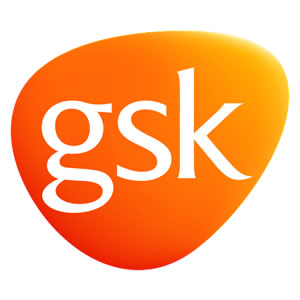 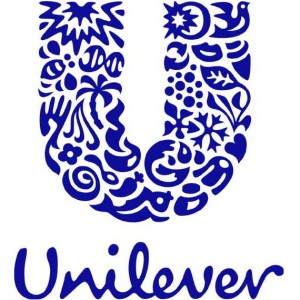 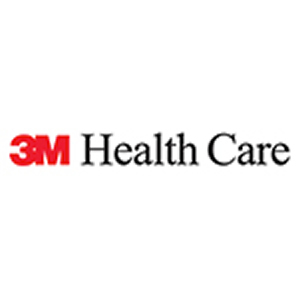 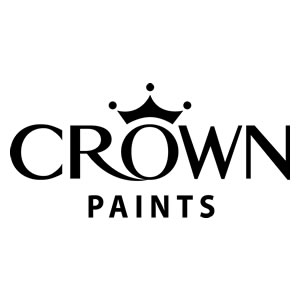 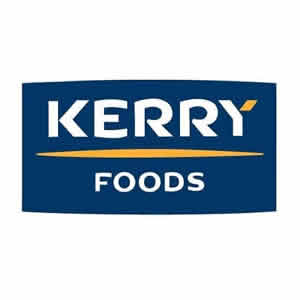 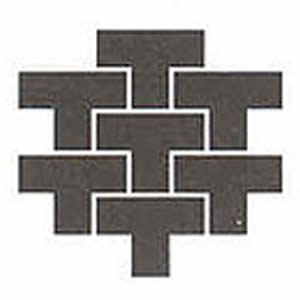